1952: Born on November 16 in the town Boguchar on the river Don, Central Russia.

1968-72: Studies in Lugansk Art College and graduates with Diploma from the Faculty of Painting.

1972: For the first time participates in a regional art exhibition held every four years.

1972-73: Work in art fund. Creates mosaic in the museum devoted to the “Molodaya Gvardia”. Town of Kransnodon.

1975-79: Creative-trips to Kasakhstan and Middle Asia. There he creates a few monumental paintings in the Asian cities Samarkand, Buhara, Tashkent and Alma-Ata.

Creates illustrations for books, participates in exhibitions of book illustrators. Series of drawings “Masters of eastern literature” receives First Prize on the exhibition of the book art in 1976.

1983-88: Studies in V. Surikov Moscow State Art Institute in the workshops of Professors N.A. Ponomarev (The President of Academy of Art of USSR) and B.A. Dehtiarev, and graduates from Graphics Faculty with an Honours Diploma. During his studies he works hard and attains success: his works are selected for All-Russian exhibitions. Diploma work – series of lithography’s “magic numbers” receives Silver Medal on the All-Russia exhibition of diploma works.

1985: Participates in the International Creative Workshops of Young Artists at XXII Youth and Students World Festival in Moscow, where he creates a series of portraits of the festival guests from all continents. Is rewarded with a Diploma.

1989-93: On the recommendation of the State Diploma Commission and as a result of a competition is admitted and successfully completes the post-graduate course in the Creative Graphics Workshop of Academian V.N. Petrov-Kamchatsky at Academy of Arts of USSR. During this period his works are featured in numerous exhibitions.

1989-90: Becomes the head of the department of Graphics in Krasnoyarsk Institute of Arts.

1989-94: Personal exhibitions of the artist are held twice a year in the cities of Siberia and Far East (Novosibirsk, Krasnoyarsk, Sakhalin, Kamchatka, Chukotka). A lot of paintings and graphics are included in the collections of state museums and private collections.

1991: Series of lithography “Far East” is rewarded with Diploma and three prints from this series are purchased by the Ministry of Culture of Russia, the others are included in the collection of NHK (Tokyo, Japan).

1993: Exhibition at “Peace fund of the Pacific Region” is rewarded with Honour Diploma and Medal.

1994: He becomes a member of the International Artists’ Union (IFA, UNESCO).

1995: Takes part in the exhibition of the graduates of the creative work-shops of the Academy of Arts (Moscow, Russia).

1998: Personal exhibition at the Russian Association of Indigenous People of North (RAIPON) in the Presidents’ State Committee of North.

1998: Conference UNO on the human laws devoted specially to the northern minorities at the President Government. Creates portraits of the guests of conference.

1998 Exhibition at the of Arctic Information and IWGIA. Copenhagen. Denmark.

1999 Exhibition at the “Sovet Federaciy” (upper house of parlament) Department of Kamchatka.

1999 Personal exhibition on the round table “Samiparlament and the parlaments of Sweden, Norway and Finland”. Creates portraits of the guests of conference. 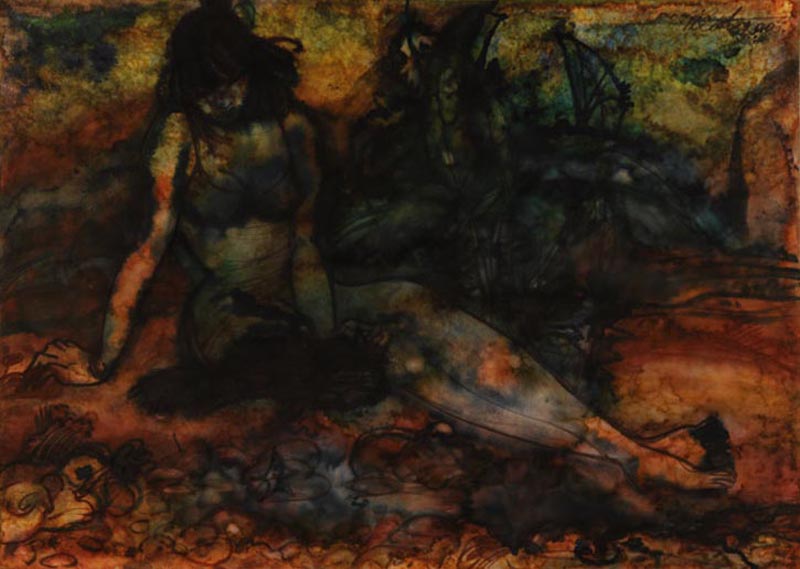 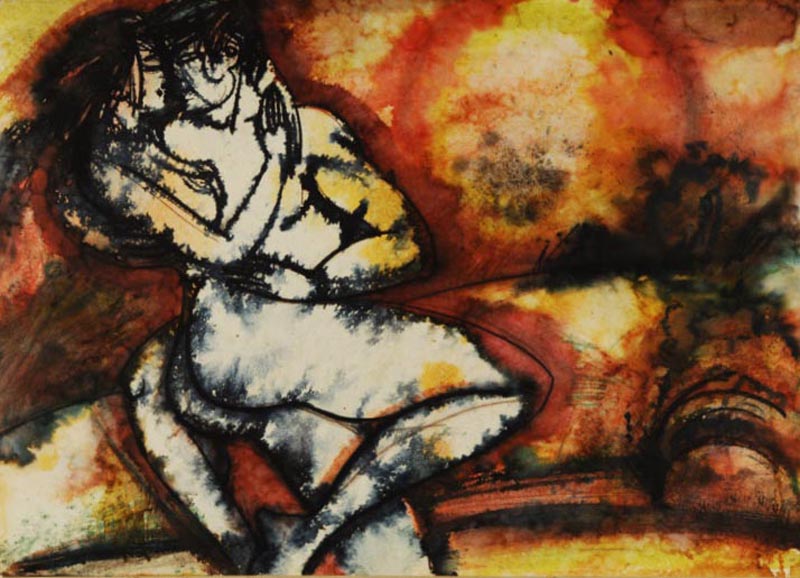 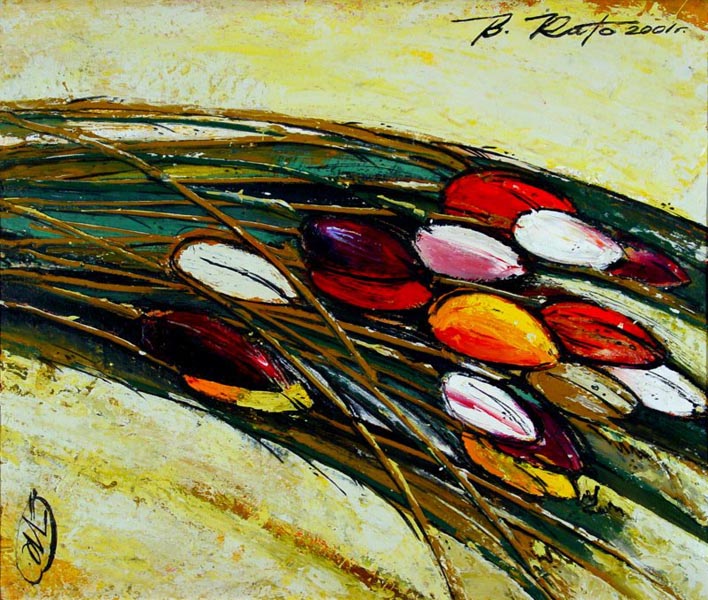 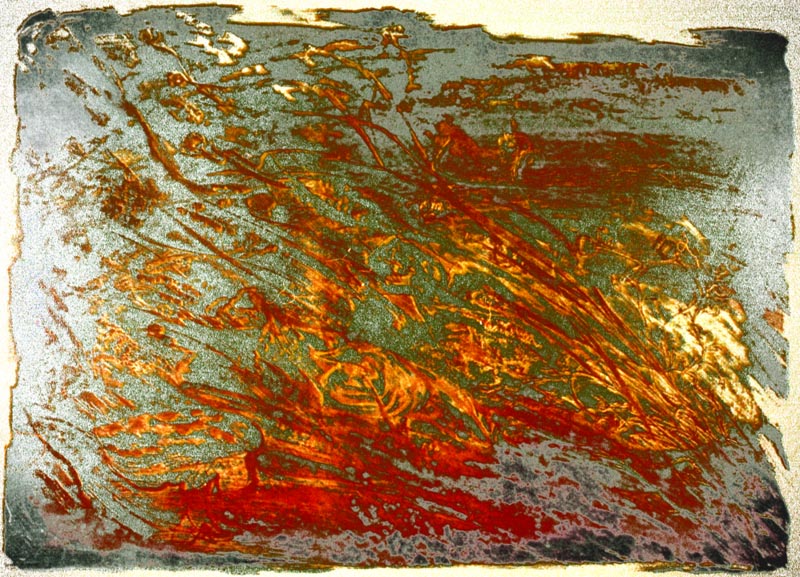 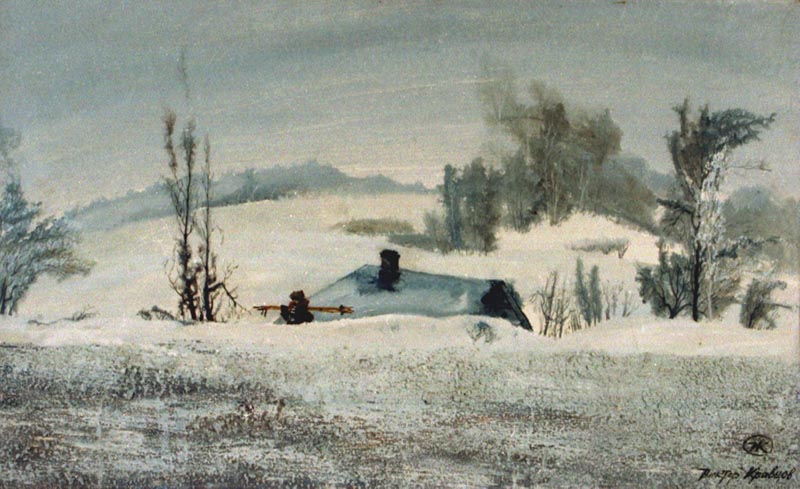